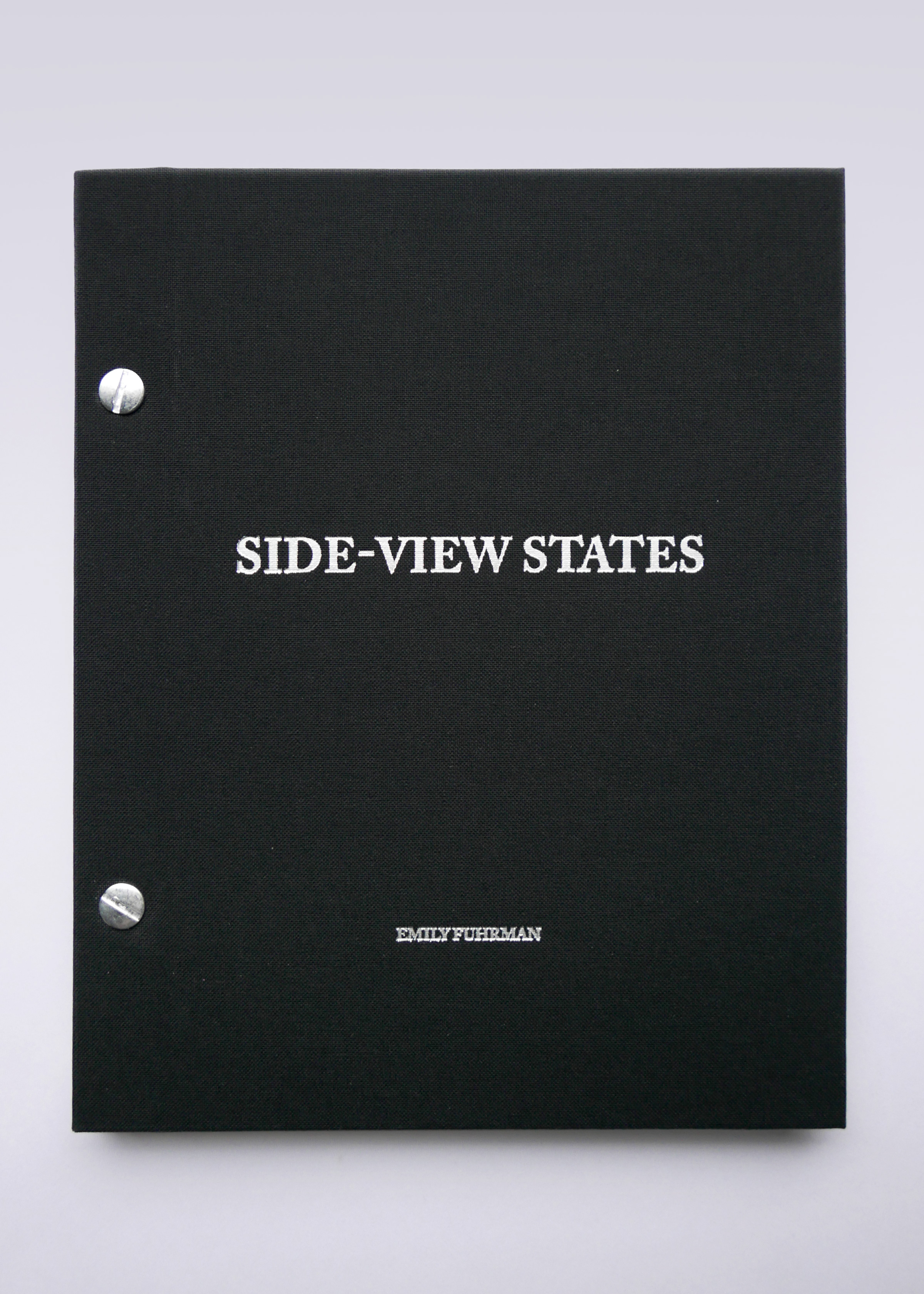 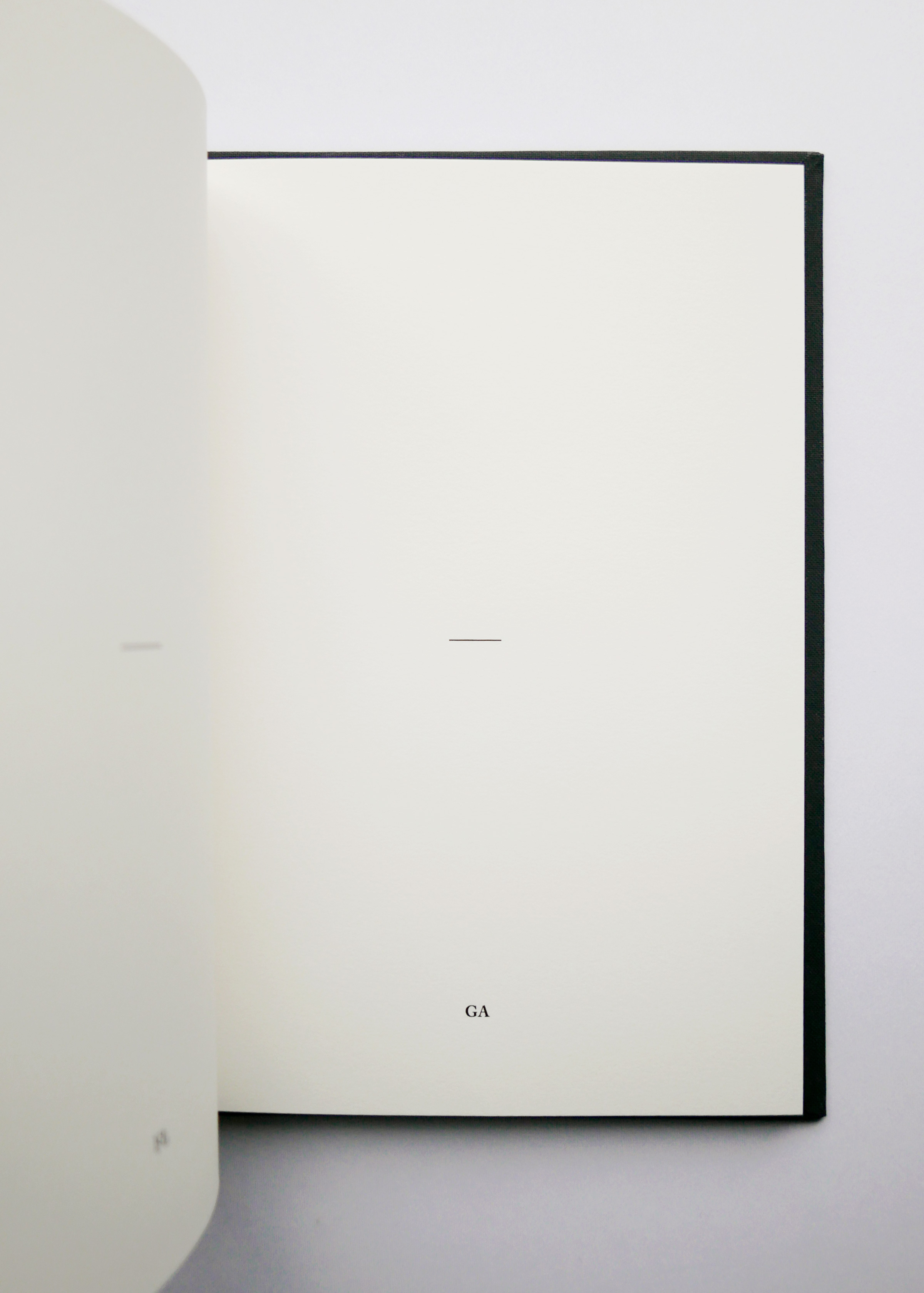 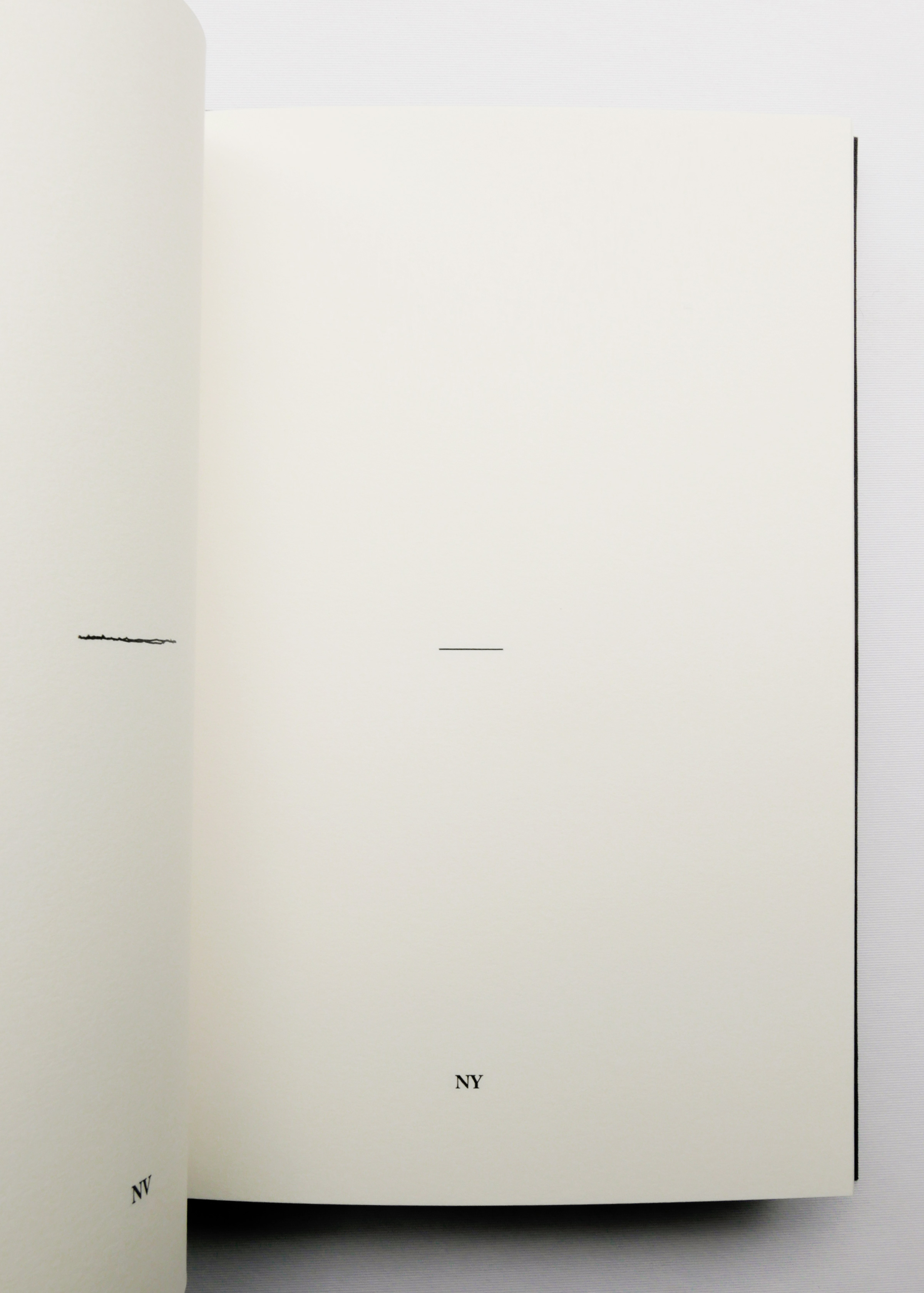 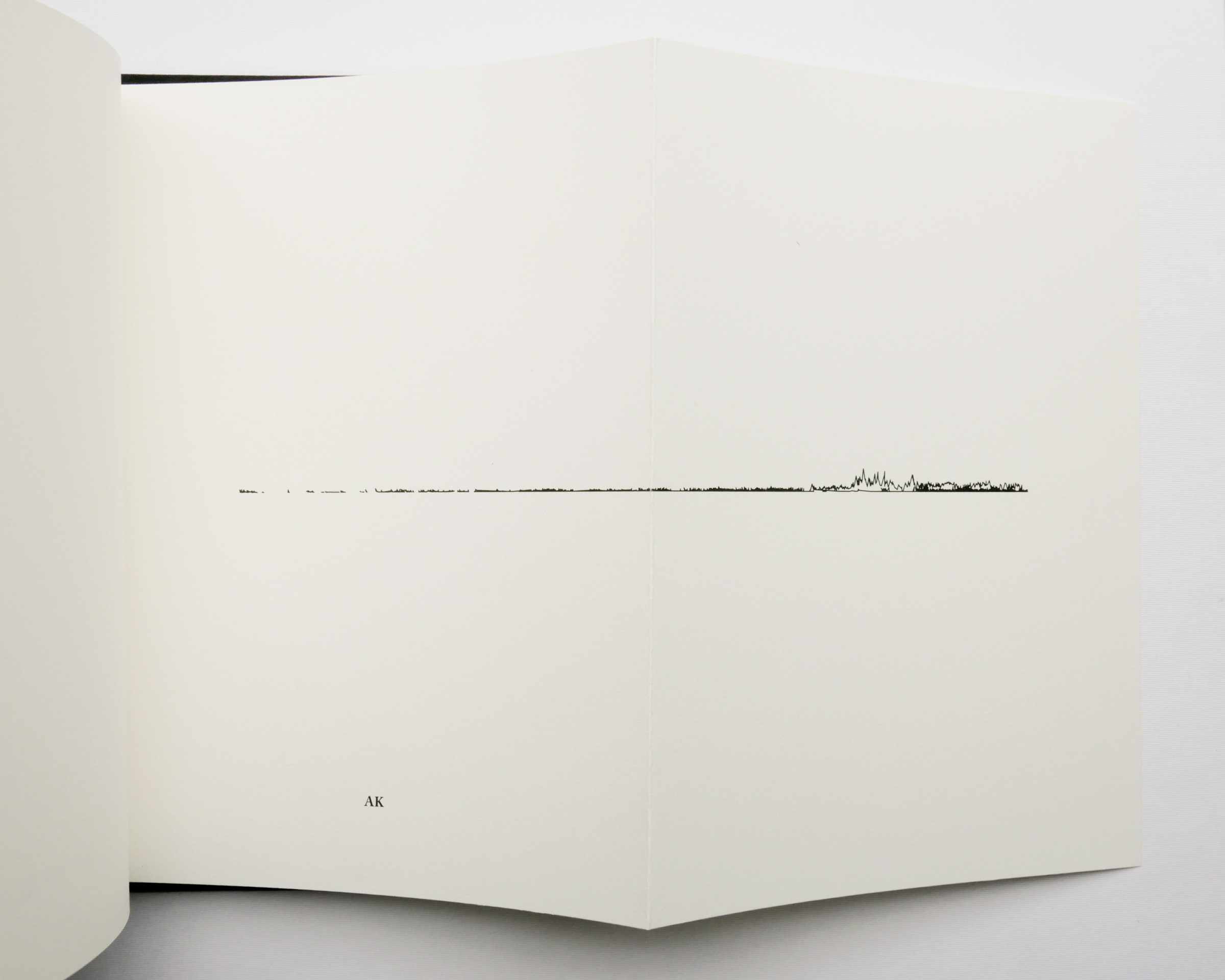 —Antony Galton, "On the Ontological Status of Geographical Boundaries," 2003

Side-view States is an atlas visualizing the 50 U.S. state boundaries from the side. Each boundary is programmatically lifted from the physical terrain, then tilted to collapse its area, leaving a trace of its topographic contingencies.

Viewed from above, U.S. state boundaries enclose flat polygons, which differently approximate gridlines, follow natural barriers, or abut the ocean in a jagged edge. “[I]nfinitely thin”[1], they represent and inform the legal and cultural partitions between one state and the next, between what is the U.S. and what is not.

A boundary, of course, is and is not more than a line that demarcates a region. Here, a perspectival shift collapses the distinction between the two.